4 MMOs That Are Free to Try or Free to Play 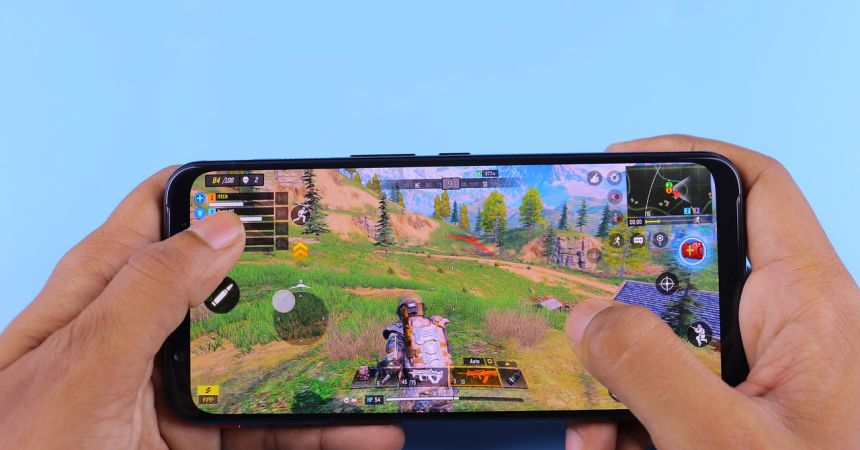 Massively Multiplayer Online Roleplaying Games (MMORPGs) are some of the most popular games on the market, generating millions of dollars each year and leaving hungry fans coming back for more.

Part of that popularity stems from a free-to-play or freemium monetization system, which allows players to experience chunks of the game without spending a dime. What's more, some of the world's most popular MMOs use this strategy to draw in new players!

Clear your schedule, because we're breaking down our picks for the four best free MMORPG games on the market!

Kicking off our list is the king of all MMOs and Blizzard Entertainment's bread and butter for the last decade and a half.

In the past, players had to spend at least $15 per month to explore the wide world of Azeroth. However, players can now enjoy their time in the game for free, up to level 20.

That should give you at least a dozen hours or so of playtime to figure out if you'd like to continue exploring the base of what WoW has to offer.

Speaking of which, it's worth noting that the free trial won't grant players access to areas found in the game's expansions. With that said, the base game is big enough that you won't run out of things to do.

It's easily the most expansive game on this list, with a skill tree that is perhaps too cumbersome for its own good. There are well over 1,000 passive skills alone to choose from, giving players complete freedom over their playstyles.

While it does feature a steep learning curve, it's worth giving a shot. Particularly as we wait for games like Diablo IV and the upcoming mobile game Diablo: Immortal.

Before we go any further, it's important to make one distinction: No, The Elder Scrolls Online isn't just Skyrim as a free MMO. It plays closer to something like World of Warcraft or Everquest.

Elder Scrolls fans need not worry, though, as the game's wrapping is sure to satisfy RPG fans familiar with Bethesda's flagship series.

Like WoW, the base version of ESO is free to play. You can purchase expansions a la carte, or pay a monthly fee to access all expansion content, which isn't a bad deal considering the scope of each expansion.

After a rough start, Square Enix's MMORPG, Final Fantasy XIV is finally in a state where a recommendation doesn't come with a caveat.

Like Path of Exile, the sheer amount of free content available to players in FFXIV is generous, making it the perfect game for those bored in lockdown.

Following a recent update, Square Enix even increased the trial limit from level 35 to level 60. In addition, players can complete the Heavensword expansion as part of the trial.

Our Picks for the Best Free MMORPG Games

Each of these four free MMORPG games is worth checking out, whether you're looking for something fast like Path of Exile or you want to take your time exploring the beautiful world of Final Fantasy XIV.

And remember, these are only a few of the best out there. There's plenty more to discover!

Get in touch today to find out how you can get access to some of the world's best games for one low monthly fee.