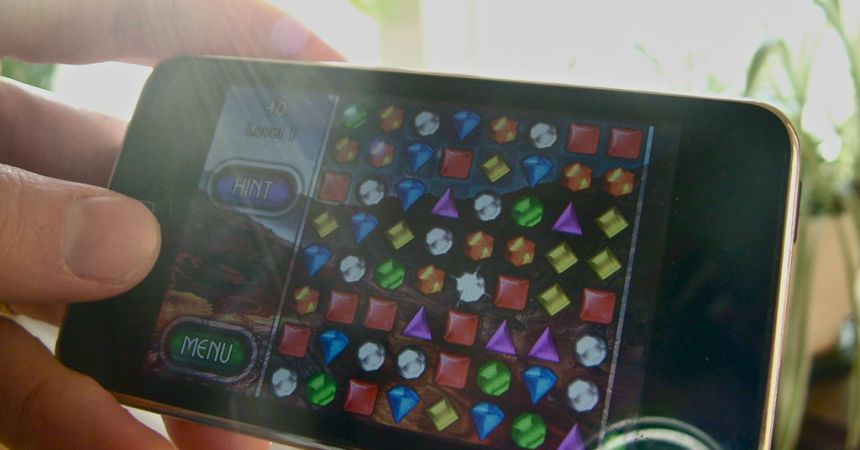 By now, everybody should know that mobile games are here to stay. You will find them in every walk of life, and in every age group. While older generations might enjoy Candy Crush or Quell+, kids are getting their kicks from games like Pokémon Go or Fortnite.

More than 2.4 billion people play mobile games every year, representing a ridiculously large market that advertisers and game developers are vying for a chunk of. These games can be monetized in various ways. In-app advertising, freemium games, in-app purchases, and paid games are the most common. Gaming streaming subscriptions like GameMine are also becoming increasingly popular.

With such widespread and diverse adoption of mobile games as well as ways to monetize them, let’s have a look at who exactly is playing the various types of mobile games.

Before we look at the differences between players, let’s see what they have in common.

While this may be frowned on by pc or console gamers, 60% of mobile gamers identify as gamers. For most, gaming comes only after social apps in terms of importance and often overtakes it in terms of playing time. Many players even prefer games over social media or television.

A lot can be said about the difference between male and female gamers. While 27.8% of the gaming industry is female, they account for 51% of mobile gamers. Men are more likely than women to pay for games. They are also more likely to invest in gaming gear and accessories.

While it may seem crude to categorize large numbers of people in just three categories, there is enough data to show that gamers can easily be grouped into five categories, with some overlap.

As you would expect, Millennials are the largest group of mobile gamers. The largest portion of them is educated females from urban areas. While some are married or in a relationship, most do not have children. They are often fervent gamers, playing four or more times per day. While they have less disposable income, they are more likely to spend on luxury items.

Parents make a surprisingly large portion of gamers. Games Candy Crush or Quell+ are particularly popular with them as a way to pass time. Like millennials, most are educated females in high-income areas. Since they are often the prime decision-makers in terms of family budget, they are the prime target for advertisers. This explains the financial success of games like Candy Crush, which brings its developers millions of US dollars every day.

High-income gamers are split between males and females and distributed over urban and suburban areas. Since they have other specific interests, they are a prime target for advertisers for financial products among other things.

While these categories of gamers may be fluid, with plenty of overlap, they are still valid for market research, as different groups of people are likely to behave in different ways. And, whatever kind of gamer you are, you are sure to find hundreds of games you like here at GameMine.com