What Is the Best Gaming Company? 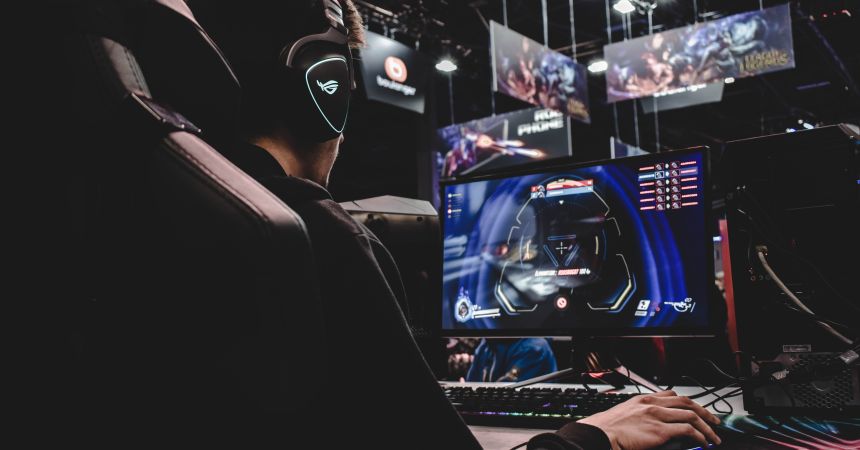 Looking for new games? Want to know the best gaming companies out there and what they're working on?

We're with you. In this article, we'll cover a gaming company with an amazing FPS coming to mobile soon, a classic developer making a new iteration of their famous game, and more.

The best game developer for first-person shooters far and away goes to Respawn Entertainment. Their biggest hit of late is the battle-royale Apex Legends.

Respawn is a heavyweight of a developer. When Apex surprise launched in 2019, it revolutionized the genre adding unique character abilities, teammate respawns, and a slick movement system.

Their studio even just won an Academy Award.

Their legacy of innovation isn't stopping, as Apex Legends finally gets a mobile port this year. It will include the characters and content of the base game and introduce features helpful for the mobile platform.

That includes visual audio clues for those with hearing disabilities or playing in a loud environment. There will also be custom cosmetics and unlockables exclusive to the mobile platform.

The Diablo series is infamous for turning looting into an entire genre. Originally an action-role-playing-game, with an insane amount of loot, this game has spawned a genre all its own.

It turns out; people like to see their characters progress and get stronger, cooler gear.

And now that action is heading to mobile in the now heavily hyped Diablo Immortal. Early access has praised its creative end-game, "The Cycle of Strife."

Player's join one of two factions (The Immortals or The Shadows) and go toe-to-toe, using their best loot to overthrow their opponents in massive battles.

On top of this, there are massive PvE raids for nearly 50-people. You can play other great PvE games, but few pull off this massively multiplayer experience quite like Diablo Immortal.

This game was once perceived to be inferior to its console and PC counterparts. Blizzard has shown that it can not only break those expectations but has made this the best iteration of the game to date.

If you didn't experience the cultural phenomena that were Pokémon Go on release, you might not understand. This video game maker did something no other could: get people to go outside.

It was a magical summer. Augmented reality gaming had peaked, getting millions outside to catch creatures wherever they go. It incentivized exploring cities and neighborhoods in ways no other game had, or has, since.

Their future projects are currently tightly under wraps, but with so much ingenuity in how people play, their next game will certainly be a hit.

The best gaming company is one that is innovative, creative, and passionate. These three embody these traits and are moving towards making more amazing experiences for the players.

If it wasn't clear, it's an exciting time to be a gamer. But maybe you don't want to wait to play some new, exciting games.

GameMine offers over 1000 playable games with no ads and no required in-app purchases. Sign up today to be a mobile operator and keep on playing!