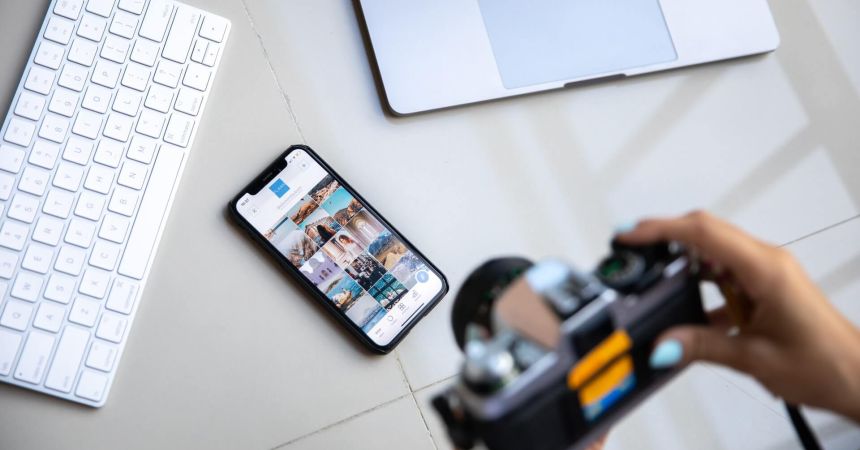 While mobile games are still looked down on by PC or console gamers, times are rapidly changing. The quality of mobile phones is greatly increasing, making them better suited for complex games with better graphics every year. Soon there will be no great difference between the games you play on your PlayStation or gaming PC. In fact, many phones are now built with gaming in mind.

Many conventional phones such as the iPhone 11 Pro Max or the Samsung Galaxy S20 have everything a mobile gamer needs. That includes big, clear screens, plenty of RAM, and other features that make them great all-round phones for more than just gaming.

With that in mind, let us look at the best phones for gaming in 2020.

Many gamers do not consider the iPhone as their first choice when it comes to game selections. That is slowly changing, however. The iPhone 11 Pro Max has a 6.5-inch screen and an enhanced battery compared to its predecessor. But what really sets it apart is its processor speed.

The new A13 Bionic processor has an Apple-designed 64-bit ARMv8. It has a six-core CPU with two high-performance cores running at 2.65 GHz called Lightning, plus four energy-efficient cores called Thunder. These are guaranteed to give you the gaming experience you need.

The OnePlus 8 Pro might just be the best OnePlus phone yet. It has all the power you need for gaming, with its Snapdragon 865 chipset. That goes with a powerful 12GB RAM. The screen is bigger than the iPhone Pro, at 6.78-inch with 1440 x 3168 pixels. The screen has an ultrafast 120Hz refresh rate. The phone supports 5G and is adapted for wireless and ultrafast charging.

The S10 family by Samsung are the first that come with the Snapdragon 855 chipset, making them an excellent candidate for Mobile gaming and more. This brings them right to the top when it comes to mobile gaming.

If you want a great all-round phone, this might be the choice for you.

Razer Phone 1 was the first attempt to create a game-specific mobile phone. As a result, it had a few shortcomings such as a weaker display and camera. The display is a bit smaller than the previous two phones we discussed. However, that is ideal for certain mobile gamers.

It still packs plenty of power for a smaller phone. Behind the 5.72-inch screen with a 120 Hz refresh rate, you will find a Snapdragon 845 chip, 8GB RAM and a 4,000mAh battery. The phone has great speakers, which are perfect for gaming. The phone comes with a slick vapour chamber, to keep it cool during an extended gaming session.

About this article
Published
May 07, 2021
Recommended Posts