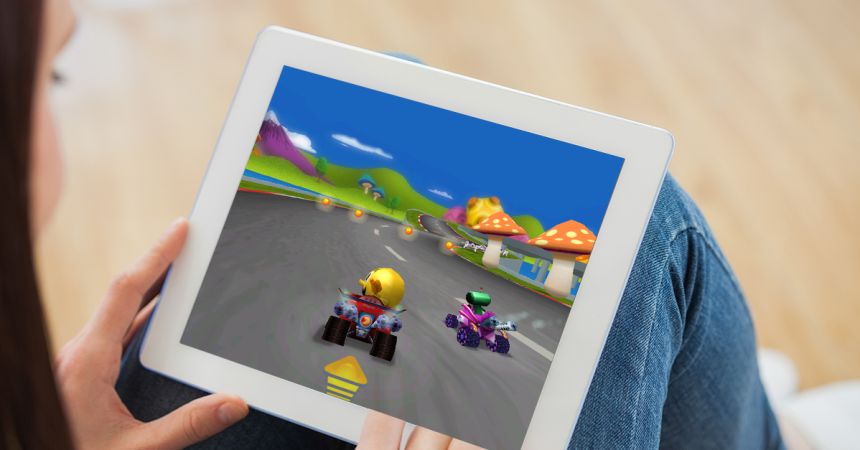 I know what you are thinking. How a game can be both: hyper and casual at the same time? Truth be told, they are not hyper and casual. They are simply hyper-casual. No matter how much time you have on your hands, hyper-casual games will fill in any gaps.

Nowadays, this genre is thought to be one of the most popular genres in the mobile gaming industry. Surprised? Well, it was not an overnight success and they have been slowly getting more well known. So today, let's discuss what were the key elements to its success, including the history and the mechanics of the games.

So what are hyper-casual games?

Hyper-casual games are usually action-oriented titles that have been designed to attract the widest possible audience. These games are very easy to learn and navigate, they use minimal interfaces and game loops. Since games are so easy to control, players just start feeling comfortable within the game. There is no need to spend hours planning complex strategies or understanding the game structure.

With hyper-casual games, goals are clear and simple, usually achievable in a short amount of time. This was done deliberately so users can play them while commuting to work, waiting for their appointment. And as mentioned previously, they don't require a commitment, e.g. going back every 3 hours to finish a task. Hyper casual games have been designed to avoid stress and frustration, so the user would be able to have fun in short sessions.

The first hyper-casual games date back as far as 1969. Back then they were not called hyper-casual games, but they meet most of the nowadays criteria. Space Travel and Pong games were easy to learn and play, however, there was a small challenge back in the day... Computers, TV's and video consoles were a real luxury, therefore making casual games, oh-not-so-casual anymore.

Later some other well-known titles surfaced including Pac-Man (1980) and Tetris (1984) that are considered to be the original hyper-casual games. No need to say, how popular both of the games became and continue to be played to this day.

So, what are the mechanics of these easy to play games? Actually, there are 5 of them.

Our games catalogue consists of 1000 titles, and of course, we have some great hyper-casual games too. Our favourites?

Candy Bubble – a simple game using a merge mechanic. Just put it on and relax!

Powerpuff Girls – if you have been a fan of the cartoon, you’ll enjoy the game that uses a merge mechanic!
https://www.youtube.com/watch?v=18IhUVmI5Ro

There are many more choices in our game catalogue since there are 1000+ titles to choose from. So, give these games ago and space out from the madness just for a few moments!