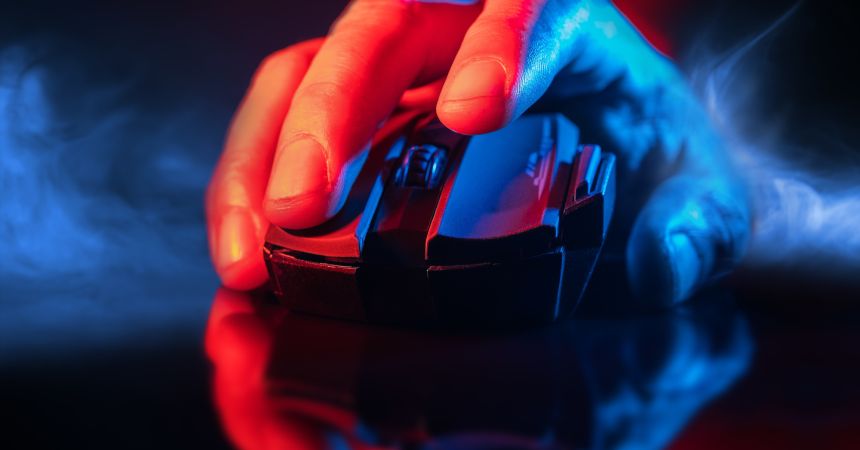 A few years back, the American Psychology Association produced a study that indicated that despite claims otherwise, video games of all sorts better the health, social skills, and learning capabilities of young people.

There are many negative think pieces about video game culture out there, but many of these articles fail to explore the positive side of our current gaming culture. In fact, they overlook some key facts about video games that are well worth considering.

There are actually many proven benefits of playing video games. Video games help to better us as people in ways that might actually surprise you.

What are some key benefits you should get familiar with? Read on, and we'll walk you through what you need to know.

Yes, video games are a blast to play. But when it comes to gaming benefits, they offer a whole lot more than that: they can actually positively impact a person's memory.

As we all know, as we age, we tend to lose the strength of our memory. However, studies have shown that those who play video games for half an hour a day actually do a lot of work to help fight this degradation.

You've likely been harassed time and time again about how the hours you spend playing video games can impact the health of your eyes. The joke is on everyone else because video games can help improve your vision, not worsen it.

As long as it is in moderation, Gaming seems to better a person's vision, at least according to various studies. In these studies, a moderate amount of video game playing over many weeks actually resulted in improved performance in vision.

Playing for too many hours a week might negate these advantages, but a little video gaming from time to time will make your vision hold up for much longer.

There's a stigma around gaming that implies that people who like video games don't spend enough time making friends. However, as all true gamers can attest, there's a lot of social interaction from gaming.

These days, almost all games come with online multiplayer modes that pit players against one another or together to play, solve problems, and get to know one another.

Gaming is also a popular form of nighty entertainment for groups, meaning it can push people towards socialization instead of away from it. There is a reason gaming continues to grow more and more popular, after all!

While everything is better in moderation, some key benefits of playing video games should be more well discussed. Next time someone wants to complain about gaming culture, offer some of the above benefits up for discussion.

Looking for hundreds of new games to play right away? Check out our platform and hop into gameplay for one easy price.