If you're new to the gaming community, there is a very high chance that you are hearing some form of gamer slang.

Did you create this build for PvE or PvP? Anyone hear from Pete, or is he AFK? If these terms make no sense, you're not alone.

Gaming terms have evolved over the years into their own language, and new players easily get confused. Quite often, the difference between life and death in a game relies on communication.

Don't fret; we'll go over some of these terms so you can get back out there and start slaying n00bs yourself! (Lesson One: a new player is a n00b.)

First, let's go over some terms that relate directly to a player or a player's actions. This gaming lingo will refer to what the player is doing in or out of a game.

Grinding is when a player or players are repeating a specific action over and over. This term is typically used in games with a leveling system, and players are trying to gain experience quickly and efficiently to level up.

Camping is when a player stays in one spot and waits for opponents to come to them. This practice is most common in first-person shooter games.

Calling a player a camper is usually an insult and is used out of frustration, although some people believe it to be a viable strategy.

A cheese is gamer lingo for a strategy that walks the delicate line between playing and cheating. When a player is cheesing, they are using a strategy that exploits the game in a way that is unintended by the developers.

Ragequitting is pretty straightforward as far as gaming lingo goes. It is when a player quits playing a game out of extreme frustration.

This behavior is usually a sign that the player is either young or unable to properly express themselves.

AFK as an acronym stands for "away from keyboard." This is typically used to describe any player that is idle in-game. If someone is an AFKer, then they frequently go AFK.

Next, let's discuss some more technical gaming terminology. These terms are typically used to either describe in-game systems or actions.

Buffing an item, character, weapon etc., means that the developers have updated the game to make it more powerful in one way or another.

Nerfing is the opposite; the developers have reduced the power of the item, character etc.

A popular one in mobile gaming lingo, a cooldown refers to the time it takes for a skill, ability, etc., to reset and be used again. Developers usually add cooldowns to prevent players from using one move or action repeatedly.

Your K/D refers to your kill/death ratio. This statistic is used by many players to gauge the skill of another player though some people may disagree.

Loot is the valuable items that you acquire as you game. Usually, weapons, consumables, gold, etc., depending on the game you're playing.

An acronym for non-player character. An NPC is any non-hostile character in the game that is not controlled by a player.

Now that you have a better idea of what your teammates and opponents are talking about, get out there and start playing!

Are you looking for a new game to play? Check out GameMine and enjoy over 1,000 mobile games for one low price! 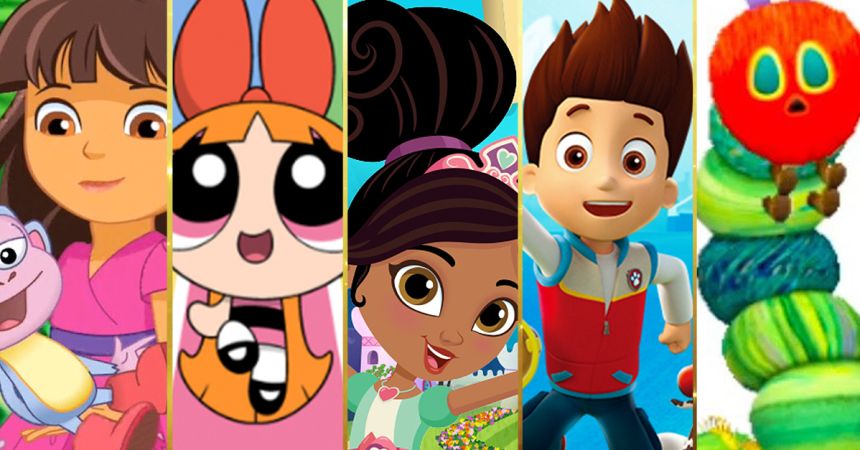 The Best Superhero Games for your Mobile

5 Of The Best Adventure Mobile Games For Youngsters 5 Reasons Anyone Can Have Fun Playing Nickelodeon Mobile Games