Mobile gaming has been around for quite a while. Mobile games already dwarf console and pc games. However, since the 2020 lockdowns, they are really starting to see their full potential.

Shut-in consumers are looking for digital distractions now more than ever. Major companies in the sector saw their shares going up by 25% since March, while privately owned studios are also reaping the benefits. With two billion smartphone owners with extra time on their hands, it is easy to see why.

Mobile gaming revenues are set to top $100 billion this year, which is more than triple the combined revenue of Nintendo Switch, Xbox One, and PlayStation 4 games. This is unprecedented growth.

Console and pc titles to have also added 2020, though nothing like mobile gaming. While spending grew 12% between February and March in Europe, Spending on in-app payments is up by 24%. At the same time, 84% more apps were installed than last year.

The cost for publishers also went down. The cost per install, which is what mobile game advertisers must pay to acquire new players through advertising fell by an unprecedented 33 per cent. Since many companies cancelled their mobile ads programs, gaming companies were able to get advertising on Google, Facebook and other platforms at a discounted rate.

There has been some change since the summer months, however. The summer months, as well as the lockdowns starting to ease, means more players are outdoors enjoying the sun and community events. Thus, it is not clear if this success will continue.

However, much of gaming is community-related, so while the summer may see slightly fewer gamers, they are likely to return to their favourite games once the fall season starts. In addition, with lockdowns being reinstated in many regions, it looks like gaming will be the number one pastime of 2020. 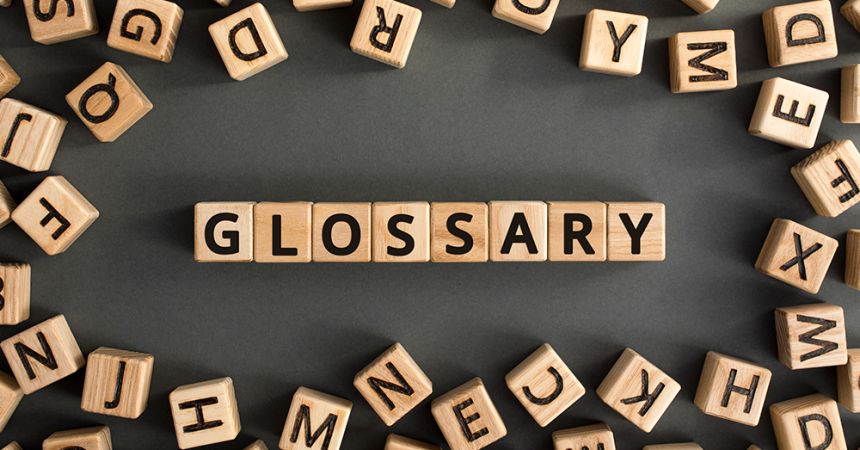